A History of the World

A History of the World is a partnership between the BBC and the British Museum that focuses on world history, involving collaborations between teams across the BBC, and schools, museums and audiences across the UK. The project focuses on the things we have made, from flint to mobile phone.

CBBC’s new specially-commissioned 13-part series, Relic: Guardians Of The Museum, will follow a group of children visiting the Museum at night to unlock the mysteries behind 13 of the objects featured in the Radio 4 series. They will be accompanied on their journey by Agatha, a mysterious and ghostly tour guide.

Schools can work with the project in a number of ways – by using the lesson plans that focus on a selection of objects from the British Museum; by suggesting and researching the students’ or teacher’s objects that tell ‘a history of the world’; and by uploading these on to the site.

The British Museum has chosen 100 objects from its collection, hundreds of museums across the UK are adding theirs – and now you can join in too. Help to build a digital museum by adding an object that you own to this website.

Just take a photo of something you own that you think tells about a time, a place or a community. What part does your object play in a history of the world?

Information taken from the BBC History of the World website

Historyhistory of the world 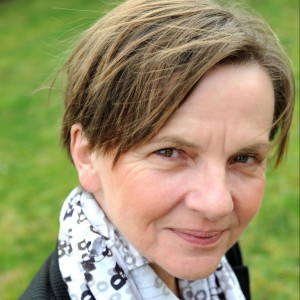 The power behind an image